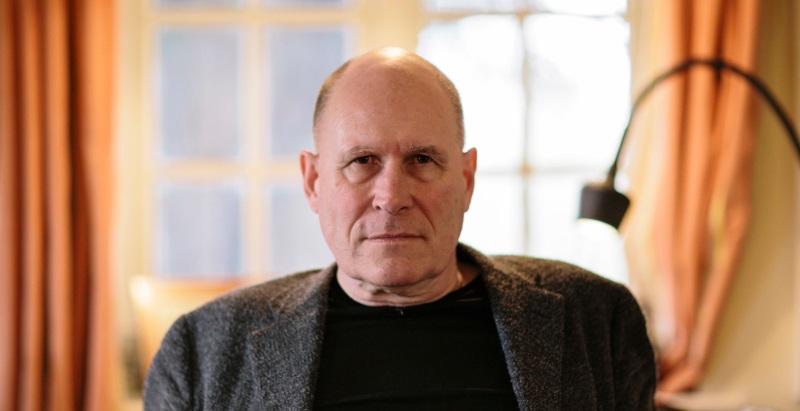 William Nicholson is a British screenwriter, playwright, and novelist. He has written many screenplays and has been nominated twice for an Oscar – for Gladiator and Shadowlands. His novel for older children, The Wind Singer (The Wind on Fire, Book 1), won the Smarties Prize Gold Award in 2000. His second sequence of fantasy novels was called The Noble Warriors, starting with Seeker

. His novels for adults include The Society of Others, Motherland, and The Lovers of Amherst.