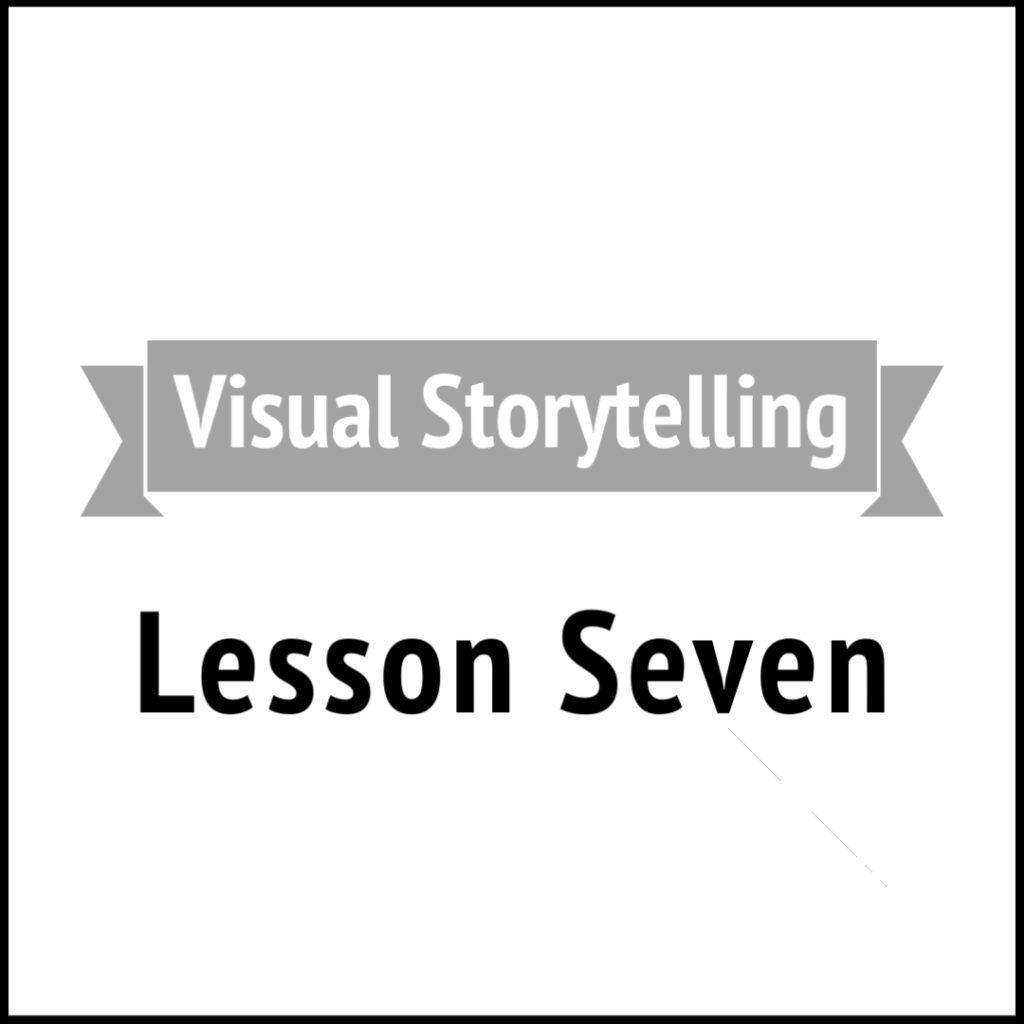 Why is viewpoint important in a screenplay?

In film, point-of-view is often the camera perspective as it follows or focuses on a character. However, a movie or TV show can have a wider point of view that creates a subjective connection between the plot and the characters.

For example, the TV series ‘Jett’ (2019) tells the story of a professional thief, Daisy, who is just out of prison. We follow Daisy’s story not only as a freelance criminal, but also as a mother to a young child and friend to a dying woman. It is an unconventional point of view

Take this scenario: A frazzled stay-at-home mother with two small kids is busy doing laundry, heating a bottle of formula, etc. She hasn’t had time to get out of her sweatpants or put on makeup. The doorbell rings and she opens the door it to see her glamorous, single friend Instagram-ready in perfect designer clothes.

We can illustrate the nature of subjective filmmaking and scriptwriting by looking at two biopics of the same famous musician, the flamboyant piano player Liberace.

In the movie ‘Behind the Music’ (1988), Liberace is shown to be a sensitive musician who is exploited by unscrupulous people. In ‘Behind the Candelabra’ (2013), he is shown to be a manipulative and often uncaring monster who used and discarded his younger lover.  Same character, yes, but a very different point of view.

You Be The Judge

As writers, we are choosing sides in the screenplay. Do we want the hero to save the day?  This could be Superman saving a child from the jaws of death.

Or do we want an anti-hero to get away with his crime and/or find his unique place in the world? This could be Tom Ripley in ‘The Talented Mr. Ripley’ (1999) getting away with identity theft.

In this way, we are making judgements all the time about how the world operates or the moral values of others. As screenwriters, we can comment in cogent but subtle ways about society and its systems.

The movie ‘Vice’ (2018) takes a strong, bitter, and terrifying view of the power US Vice President Dick Cheney held during the Bush administration. It is a no-holds-barred attack on bureaucratic abuse.

Another way to look at viewpoint is to examine history from a modern point of view and see how attitudes have changed over the years.

Whose Side Are You On?

Let us take a look at history. During the the struggle for women’s rights, Emmeline Pankhurst and the suffragettes were seen as serious troublemakers. In fact, they were even denounced by Queen Victoria. She called them ‘hateful’ and ‘disgusting’. She believed that the women would perish without male protection.

Yet the most enduring image we have of this time is of Emily Wilding Davison who threw herself in front of the English King’s horse and whose death became an emblem of the martyrdom in the long fight for women to hold voting rights.

I doubt there is a woman in Western society today who doesn’t see the suffrage movement as heroic. And you would write the screenplay about this period in history very differently with the benefit of a modern perspective.

Buy a newspaper. Cut out one or two stories that grab your attention – a story that makes you angry, or that ties in with a personal cause.

Write a scene for a movie or TV show that shows your subjective and personal viewpoint.

In the cult classic, ‘Rebel Without A Cause’ (1955), Jim, a troubled teen is lying on sofa, his head hanging over the edge. As he watches his mother come down a staircase, her movements are similarly inverted. This viewpoint shows the upside-down world he finds himself in – nothing is the right way up. The visual highlights his disorientation.

Write a scene from an antagonist’s point of view that shows them in a sympathetic light.

Choose one of the following scenarios.

Show a character’s state of mind or emotions using one of the following scenarios.