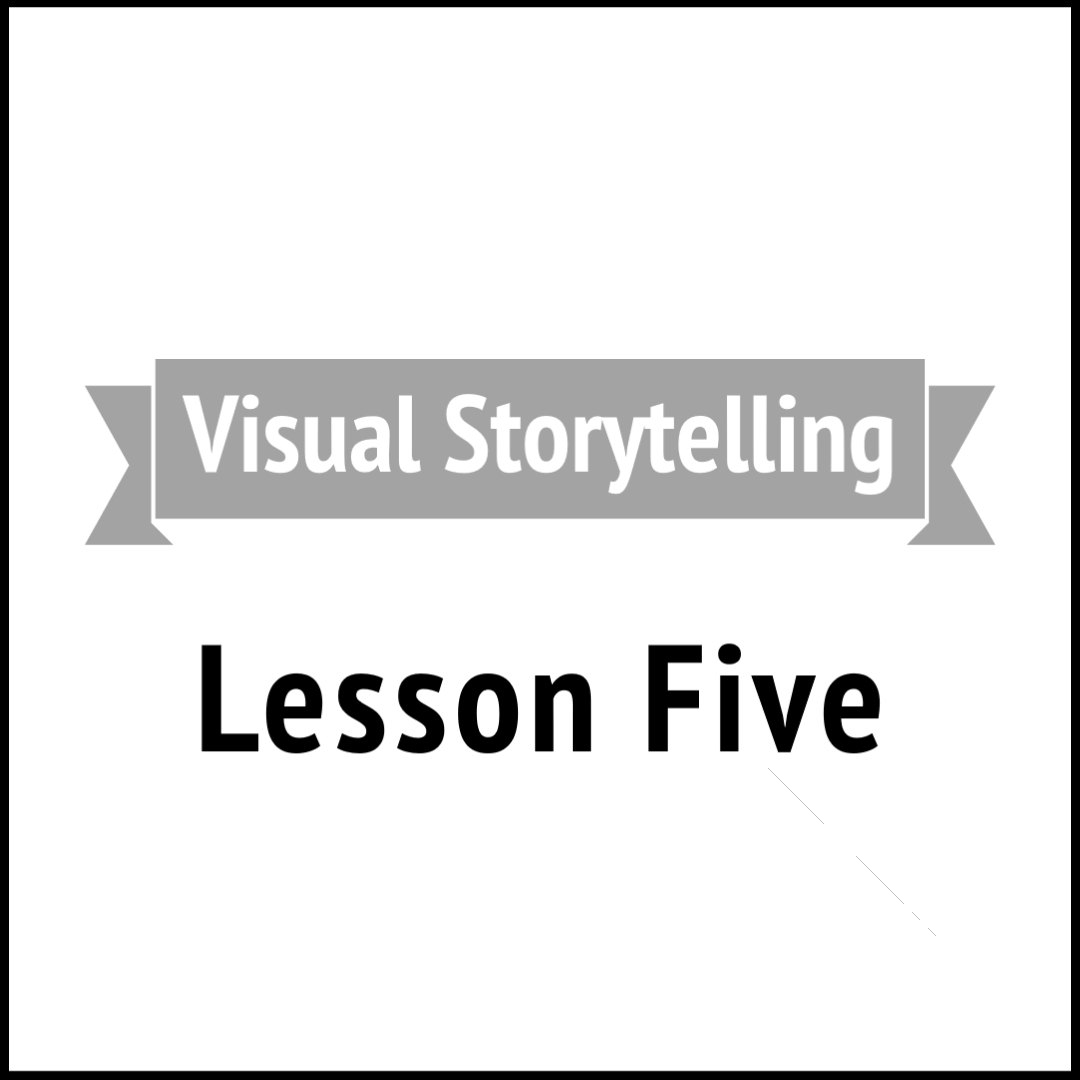 Why focus on small but telling visual details in your screenplay?

Nabokov said it best: “The true artist is the person who never takes anything for granted.”

One of the first rules of writing is to be clear and specific. This is an even more important rule to follow when it comes to screenwriting. Specificity is everything.  No detail is too minor if it will enhance and illuminate the story.

Early on in the war movie, ‘The Hurt Locker’ (2008), we see a title card which tells us how how many days are left for James in his tour of duty.

A US soldier, James must just get through this time, then he can go home. But, in the final scene of the movie, there is no title card. Here the subtext is subtle but brutally clear: The war zone of Iraq is the only place that feels like home for him.

In the drama ‘Brokeback Mountain’ (2005), we also see a subtle piece of symbolism. After his lover Jack is killed, Ennis keeps a shirt of his own tucked inside a shirt of Jack’s that he has kept all these years.

But in the final scene, Ennis carefully tucks Jack’s shirt inside his own – an inversion that has emotional weight. The subtext here is that Ennis is keeping his lover’s memory hidden inside his heart.

Hitchcock’s iconic film ‘Strangers On A Train’ (1951) also uses symbolism to great effect. The premise of the film is that two men, Bruno (a psychopath) and Guy (an unhappily married tennis champion), ‘swap murders’. This is set up early in the story.

Early on, Bruno picks up a lighter that Guy has left behind and it is embossed with two crossed tennis rackets. This is neat symbolism for the ‘dual murders’ that form the heart of this thriller. Moreover, Bruno will use the lighter to implicate Guy in his wife’s murder.

In the master thriller maker’s ‘Vertigo’ (1958), he sits up vertiginous ‘spiral’ symbolism in many scenes to tell the story of a former police detective who suffers from acrophobia. Even the actress’s blonde chignon is styled into a spiral.

While you probably wouldn’t put this kind of detail into a script, it is a good idea to keep a recurring pattern or motif in mind when you are writing your story.

Create a wardrobe for one of these characters to show an interesting aspect of their interior characterisation and/or outward plot.