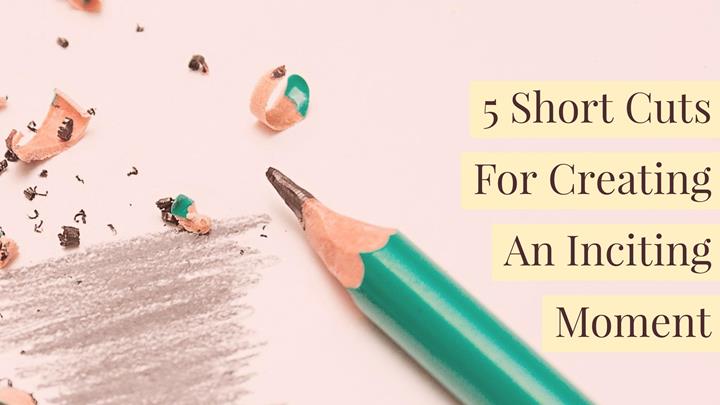 What is an Inciting Moment?

Somewhere near the beginning of a story, a main character is confronted with a crisis. The crisis destabilises his world in a dramatic way—his life is turned upside down. Usually, this crisis also acts as a catalyst to expose an inner conflict in the character, one that can only be resolved by him directly confronting the external threats, in a series of escalating dramatic incidents.

(You may want to read: The Importance of Inciting Moments)

Imagine your main character in a deserted park at night. He comes across the antagonist for the first time. What will they say to each other? What action will the hero take? This will give you some insight into what needs to go into your inciting moment.

Try it. Have your heroine in a coffee shop or restaurant and in walks the hero. How does she react to him? How is he going to change her life? Free write this scene. While you may never use it in your actual story, it will help clarify things for you. 5 Shortcuts For Creating An Inciting Moment

Do you have any suggestions for creating inciting moments?