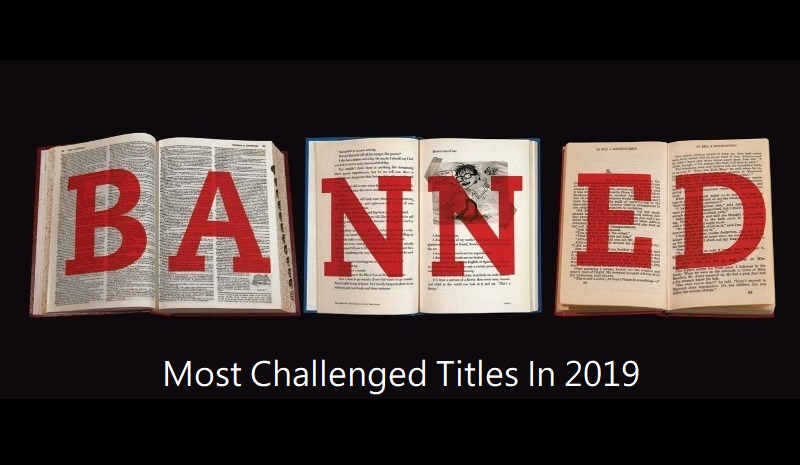 ‘Banned Books Week is an annual awareness campaign promoted by the American Library Association and Amnesty International, that celebrates the freedom to read, draws attention to banned and challenged books, and highlights persecuted individuals.’ (via)

Banned Books Week is the book community’s annual celebration of the freedom to read. This year the week is celebrated from 27 September-3 October 2020.