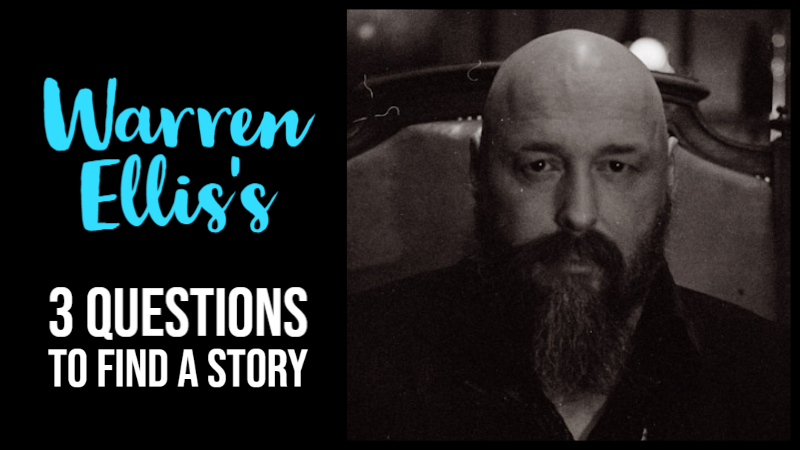 He is well known for his socio-cultural commentary, which includes themes about nanotechnology, cryonics, mind transfer, and human enhancement.

A fan asked Ellis a question about how to take an idea and make a story out of it. This was his brilliant, succinct answer, which will help authors to plot any story they are writing.

“Identify a character in your idea.

He gives examples, including this one from The Silence of the Lambs:

“…Hannibal Lector wants to be free to live in the way he wants, needs to arrange people and incidents in such a way that he can escape his current circumstances, and will kill and eat anybody he feels like in order to be free. (The difference between a “hero” and a “villain” is often the ruthlessness and extremity they’re prepared to go to in order to achieve what they want.)”

He ends by saying:

“… It’s a really simple way to discover a rough one-two-three structure that you can start to build on. You build on it by asking yourself what you can do to make 2) as difficult as possible for the characters.”