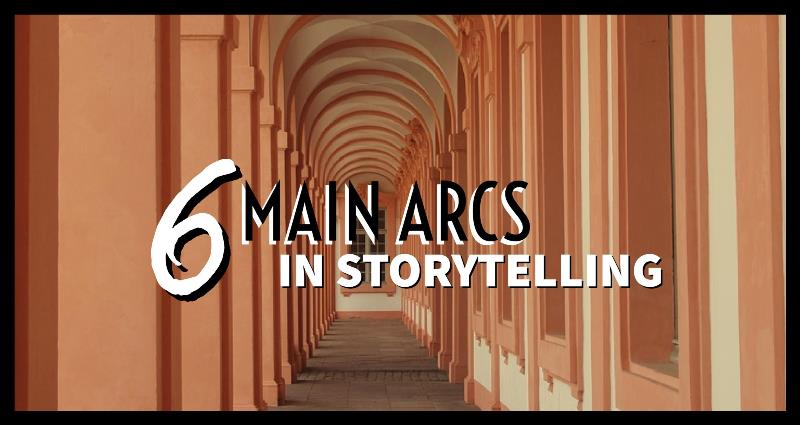 According to a data-mining study, Western literature can mostly fit into just six story arcs. This doesn’t surprise us at Writers Write.

We always say there are no new plots. The only thing that you have as a writer is your way of telling a story. Fairy tales have been around forever and there is no reason why you should not to re-use these story lines when you are planning your novel.

What Are Story Arcs?

The Oxford English Dictionary defines a story arc as (in a novel, play, or film) the development or resolution of the narrative or principal theme.

A story arc is the shape of your story. The shape can be described as rises and falls on a graph. This shape is created by characters who encounter difficulties as they try to reach their story goals. Satisfying story arcs follow the Aristotlean principles of a story having a beginning, a middle, and an ending.

A good story is driven by well-defined characters in conflict with others and circumstances. A strong arc is created by cause and effect, and it will have tension resulting in rises and falls. The pacing of the story will also affect this shape.

The 6 Main Story Arcs In Fiction

Based on what happens to the protagonist in the stories, they classified them into six core types of narratives:

What Does It Mean?

Don’t be put off by these statistics. Rather use the story arcs as skeletons on which you can plot your own stories. Genres and archetypes exist because people like them.

As Kurt Vonnegut says in his Shape of Stories, ‘You will see this story over and over again. People love it, and it is not copyrighted. The story is ‘Man in Hole,’ but the story needn’t be about a man or a hole. It’s: somebody gets into trouble, gets out of it again. It is not accidental that the line ends up higher than where it began. This is encouraging to readers.’