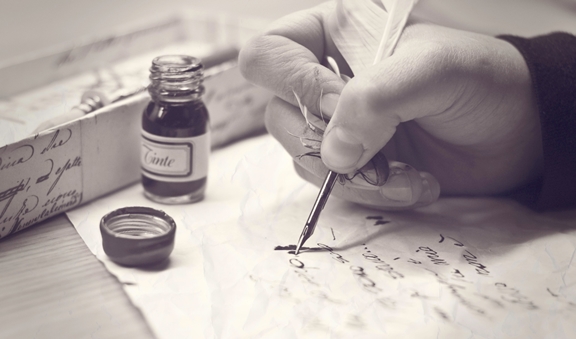 In this post, we look at seven points to consider when you write an epistolary-ish novel.

I have been doing research into books that use letters (epistolary novels), because I want to do something similar in my novel. It is interesting to note that it works better in some stories than in others.

Wikipedia says, ‘An epistolary novel is a novel written as a series of documents. The usual form is letters, although diary entries, newspaper clippings and other documents are sometimes used. Recently, electronic “documents” such as recordings and radio, blogs, and e-mails have also come into use. The word epistolary is derived from Latin from the Greek word ἐπιστολή epistolē, meaning a letter (see epistle). The epistolary form can add greater realism to a story, because it mimics the workings of real life. It is thus able to demonstrate differing points of view without recourse to the device of an omniscient narrator.’

Some books use letters to tell the whole story, some use it as a device to depict a secondary storyline or events that happened in the past. It can, of course also be diary entries, post-it notes or text messages.

7 Points To Consider When You Write An Epistolary-ish Novel

Consider this from the examples I have recently read:

These are only a few examples of what you can do with letters and text. Facebook updates, tweets, and even fridge poetry, can help you.

What is your favourite epistolary-ish novel?