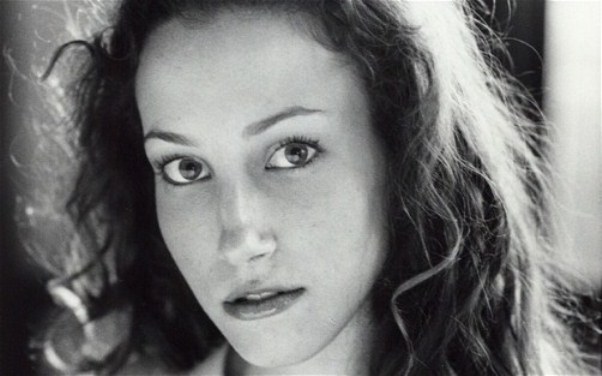 . Her latest novel is Night Film.