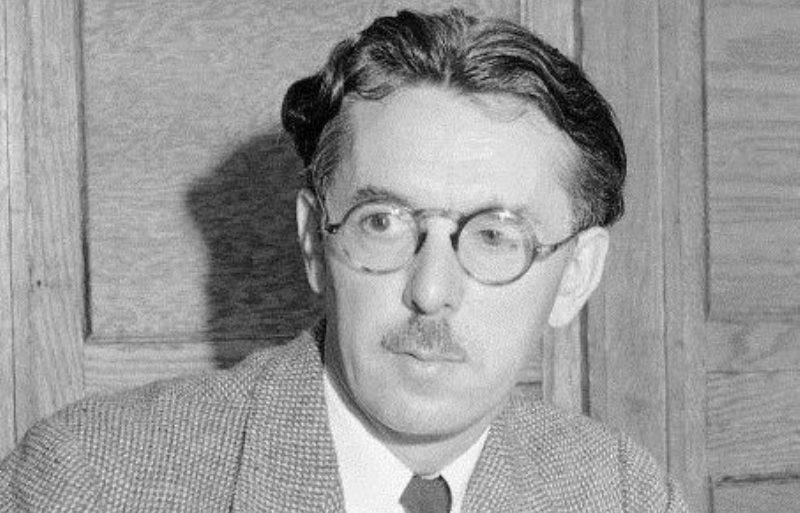 James Thurber was an American author, cartoonist, and celebrated wit. He was best known for his cartoons and short stories, published mainly in The New Yorker magazine and collected in his numerous books. His works include The Secret Life of Walter Mitty

and The Wonderful O