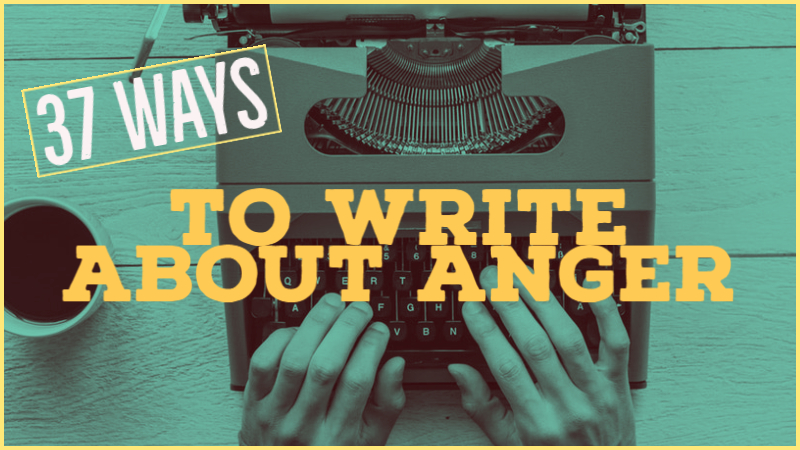 37 Ways To Write About Anger

In this post, we have included 37 things for you to consider when you write about anger.

Other posts in this series include:

How do we write about anger in an authentic way?

We all get angry. It is natural and it can be a good thing. When it is uncontrolled or unnecessary, anger will not do us any favours on either a personal or a social level.

The same is true for the characters we create. When we write about angry characters, we should remember that there is always something behind this emotion. Anger is usually a surface emotion. It is a reaction to an underlying problem.

37 Ways To Write About Anger

We usually become angry when we feel afraid, because we are:
We need to write about anger when our characters are feeling this way, but how do we incorporate it into our story? We can use body language, actions, non-actions, and reactions to show this emotion.

Physical signs of anger include:

C)  Passive Or Aggressive – How Angry Is Your Character?

We generally express anger in two ways.
Being passively angry can be as destructive as being aggressively angry. 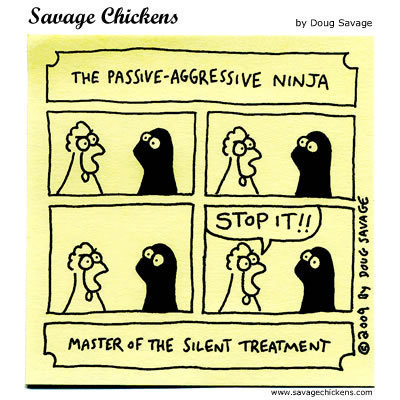 Tip: Try The 12 Question Fiction Writing Conflict Test to see if you have enough conflict in your novel.

E)  The Importance Of Anger In Plotting

As a writer, you can write about anger, and use it to move the plot forward in many ways:

How do your important characters deal with anger?

I hope this post has given you some ideas on how to write about anger.

Source for examples of passive and aggressive anger