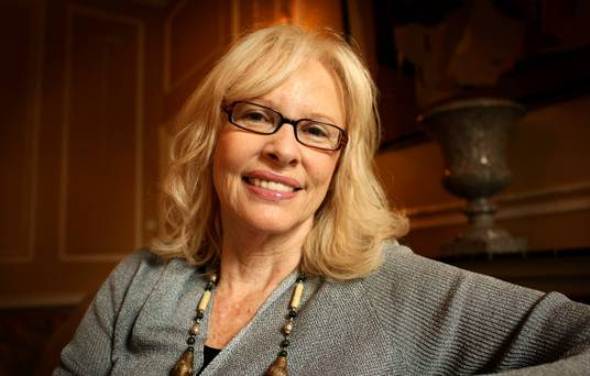 Anita Shreve was an American author, magazine writer, and editor. In 1989, she published her first novel, Eden Close. She wrote more than 15 novels, including The Weight of Water

, and Body Surfing.  Shreve received the PEN/L. L. Winship Award and the New England Book Award for fiction in 1988. The Pilot’s Wife became the 25th selection of Oprah’s Book Club and an international bestseller.

Excerpts taken from an Interview on Goodreads & WOW