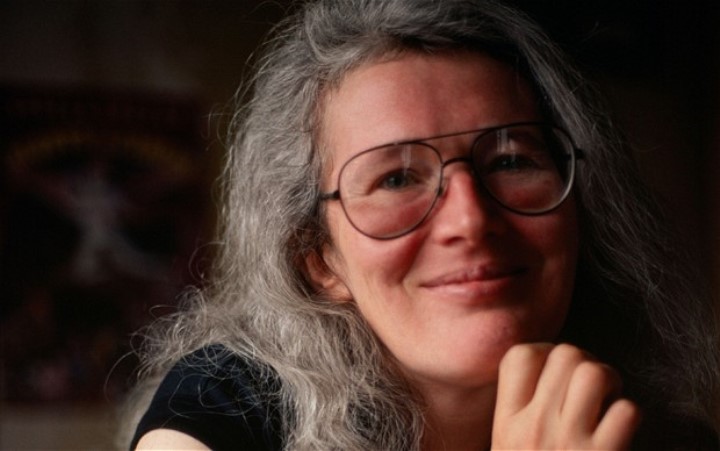 Angela Carter was an English novelist and journalist, known for her feminist, magical realism. In 2012, Nights at the Circus

was selected as the best ever winner of the James Tait Black Memorial Prize.