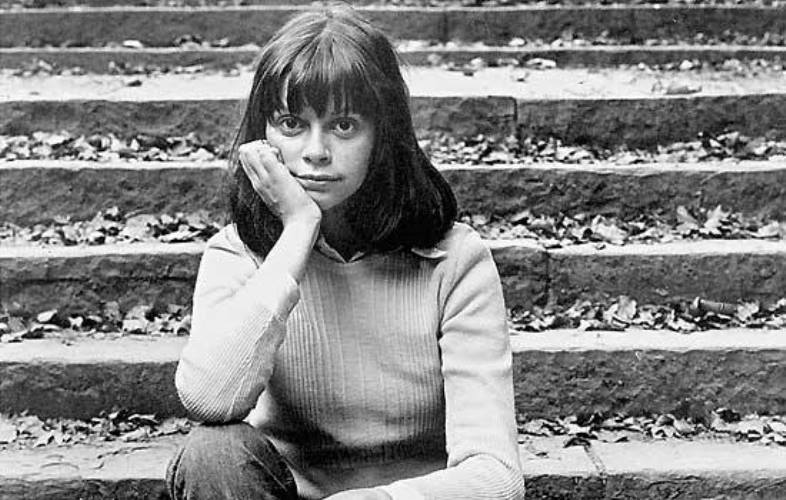 Joyce Maynard is an American novelist and journalist. She began her career in journalism in the 1970s, and her career as a novelist with the publication of her first novel, Baby Love in the 1980s. Her second novel, To Die For

was adapted into the 1995 film of the same name.  She has also written a memoir, At Home in the World

.  Other titles include Labor Day, which was  adapted for film, After Her, and Under the Influence.