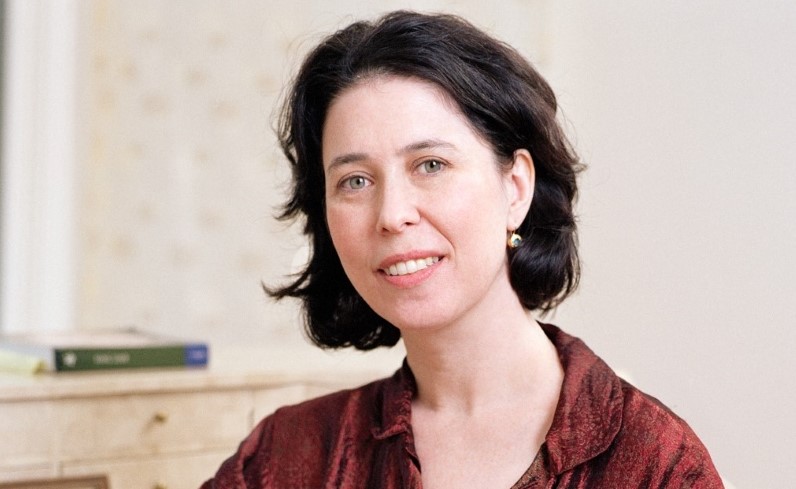 Allegra Goodman is an American author. Her most recent novel, The Chalk Artist, was published in 2017. Other novels include Intuition, The Cookbook Collector, Paradise Park, and Kaaterskill Falls (a National Book Award finalist). Her writing has appeared in The New York Times Book Review, The Wall Street Journal, and The American Scholar. She is the recipient of a Whiting Writer’s Award, the Salon Award for Fiction, and a fellowship from the Radcliffe Institute for Advanced study.