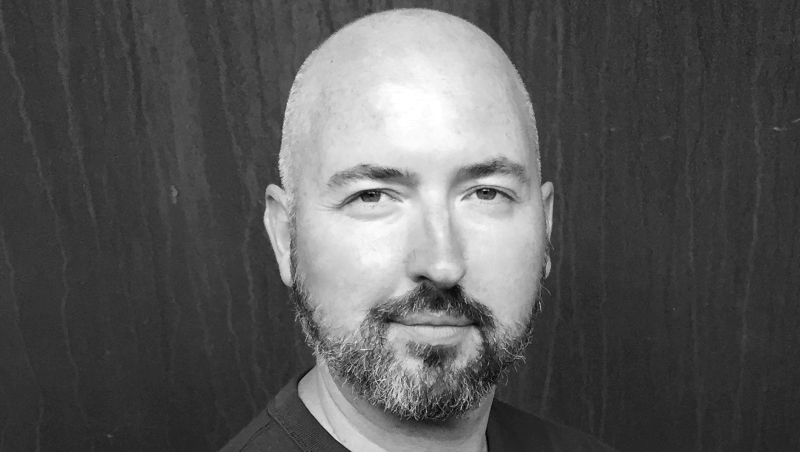 Douglas Stuart is a Scottish-American writer and fashion designer. His debut novel, Shuggie Bain, was awarded the 2020 Booker Prize. He is currently at work on his second novel, Loch Awe. His short stories, ‘Found Wanting’, and ‘The Englishman’, were published in The New Yorker magazine. His essay, ‘Poverty, Anxiety, and Gender in Scottish Working-Class Literature’ was published by Lit Hub.