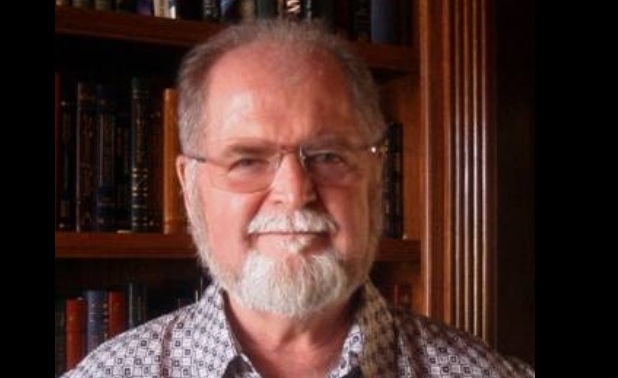 Larry Niven, born Laurence van Cott Niven, is an American science fiction writer. He is the author of Ringworld, the co-author of The Mote in God’s Eye  and Lucifer’s Hammer, the editor of the Man-Kzin War series, and has written or co-authored over 50 books. He is a five-time winner of the Hugo Award, along with a Nebula and numerous others. The Science Fiction Writers of America named him the 2015 recipient of the Damon Knight Memorial Grand Master Award.