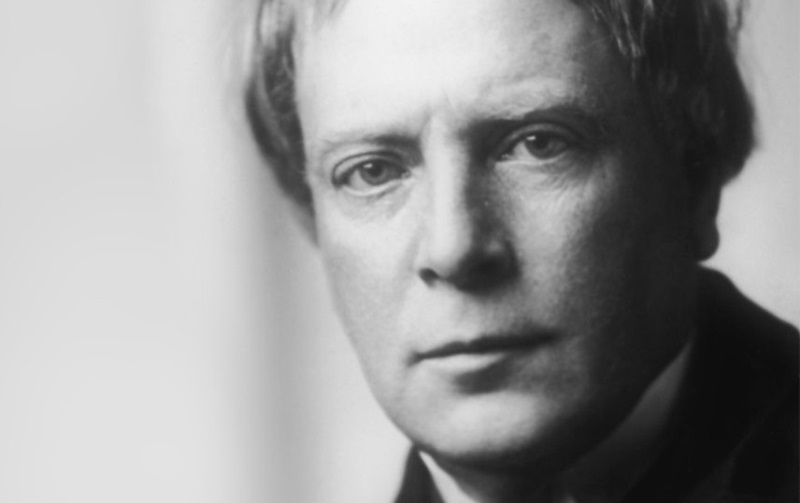 Arthur Machen was a Welsh author and mystic. He is best known for his influential supernatural, fantasy, and horror fiction. His novella The Great God Pan became a horror classic. Stephen King described it as ‘Maybe the best [horror story] in the English language.’