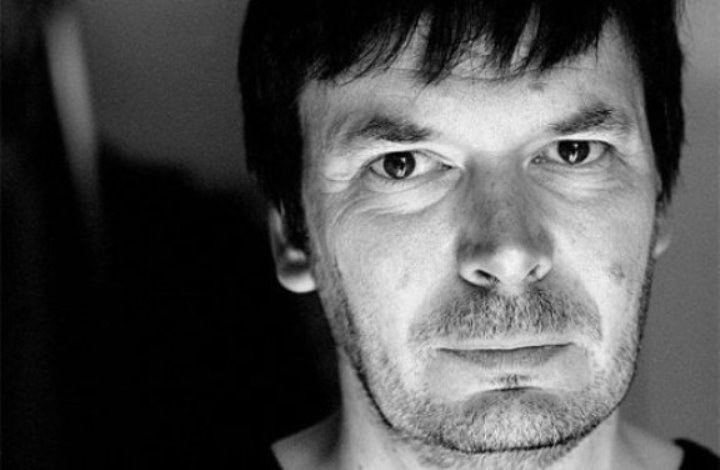 I can’t write a novel when I’m travelling, but I can revise or edit, send emails, and resolve plot problems. I’m envious of writers who can work on their books when they’re travelling, but I need my home comforts and certitudes – coffee, music, biscuits. I need to be in my office. It’s where I get to play God.
I’ll start with coffee and the papers, then maybe move on to emails. But eventually I’ll knuckle down. I have an office of sorts in my house. There will be music on the hi-fi, and I’ll sit on the sofa (if mulling), or at one desk (if writing longhand notes) or the other (if typing on to my laptop). My writing computer isn’t exactly state of the art – it can’t even access the internet – but I’ve written my last seven or eight novels on it, and it seems to work fine.

Ian Rankin is a Scottish crime writer. His Rebus books, which started with Knots and Crosses

, have been translated into 22 languages and are best-sellers on several continents. He has won four Crime Writers’ Association Dagger Awards, and an Edgar Award, among many others. Rankin is also the recipient of honorary degrees from the universities of Abertay, St Andrews, and Edinburgh.

Read our 2004 interview with Ian Rankin