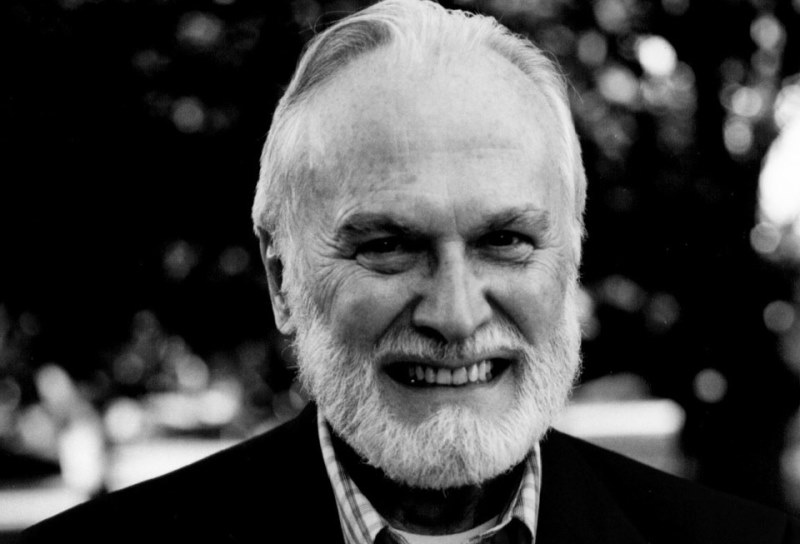 John L’Heureux is an American writer and professor of English. He was staff editor and contributing editor for The Atlantic and is the author of sixteen books of poetry and fiction. His works of fiction include The Miracle

, Having Everything, The Shrine at Altamira, and A Woman Run Mad

Source for image and source for quotes