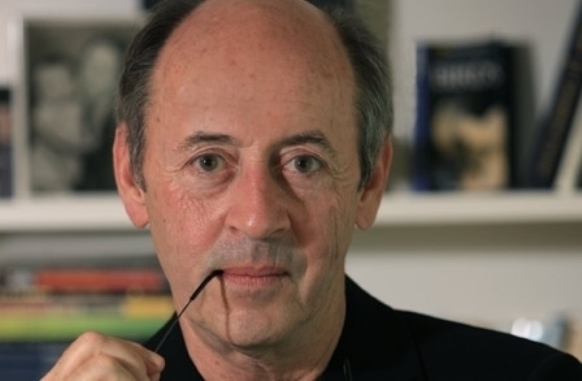 Billy Collins is an American poet, appointed as Poet Laureate of the United States from 2001 to 2003. He is the author of Sailing Alone Around the Room: New and Selected Poems