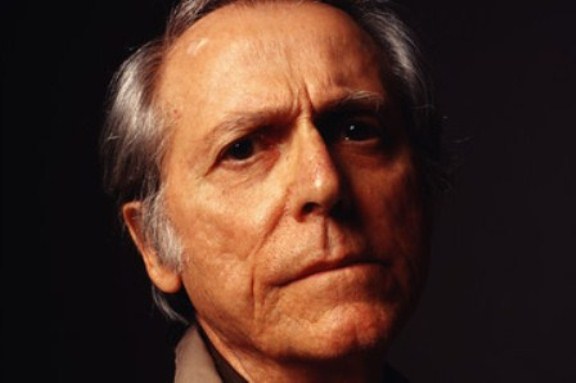 Don DeLillo is one of the most influential American writers of the past decades. He has received, among author awards, a National Book Award (White Noise

, 1991), and an American Book Award (Underworld, 1998). DeLillo was granted the PEN/Saul Bellow Award for Achievement in American Fiction in 2010. His sixteenth novel, Point Omega, was published in February, 2010.