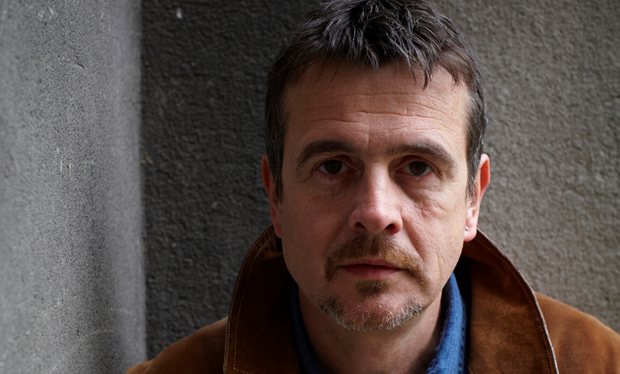 Mark Billingham is an English novelist. His best-selling crime novels feature London detective, Tom Thorne. The series started with the publication of Sleepyhead

in 2001. He is also a television screenwriter, actor and a stand-up comedian.