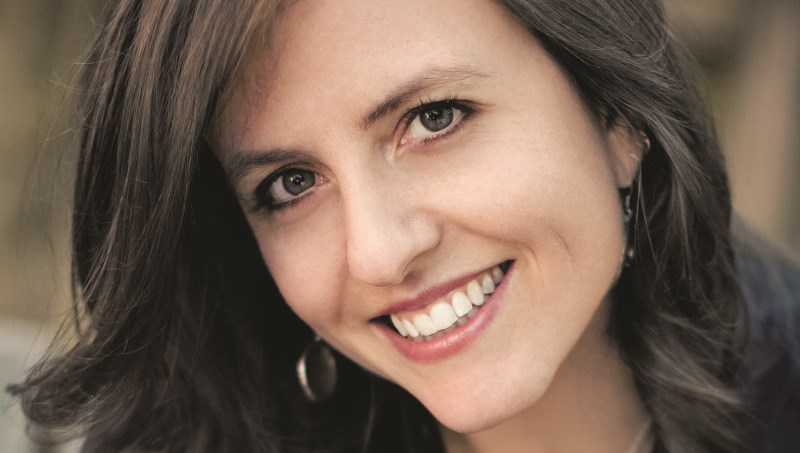 Rebecca Skloot is an American writer who specialises in science and medicine. Her book, The Immortal Life of Henrietta Lacks

stayed on The New York Times Bestseller list for more than two years. It was made into a movie by Oprah Winfrey. Visit her website for more writing resources.

Source for image and source for quotes