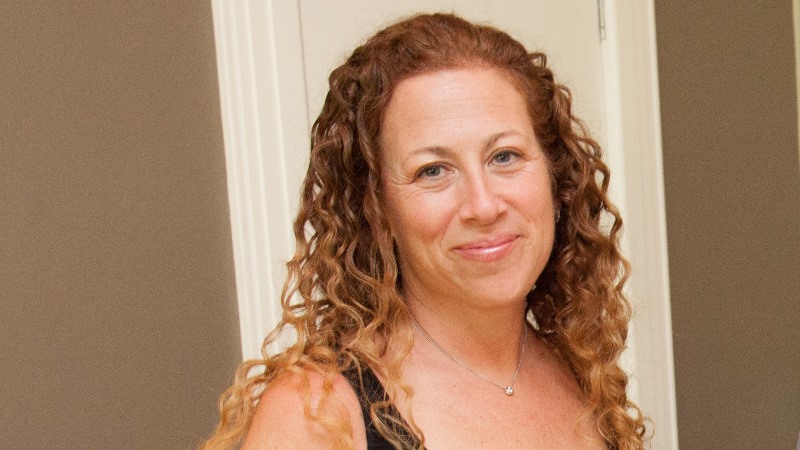 Read our interview with Jodi: Find out about Jodi Picoult’s writing routine, the best book she’s written, her writing tips, and her thoughts on Hollywood.

Jodi Picoult is a best-selling American author. She has written 25 novels, including My Sister’s Keeper, Nineteen Minutes,

and Sing Me Home. Her last five novels have debuted at number one on the New York Times best-seller list.

Follow this link to find out where Jodi Picoult writes.