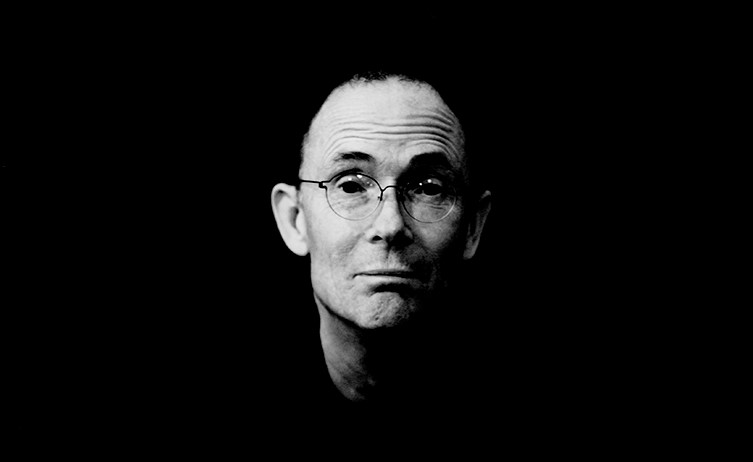 William Gibson is an American-Canadian speculative fiction writer and essayist. He is widely credited with pioneering the science fiction sub-genre known as cyberpunk. He is is credited with having coined the term “cyberspace” and having envisioned both the Internet and virtual reality before either existed. He is the author of Neuromancer, Count Zero, Mona Lisa Overdrive, and many more.