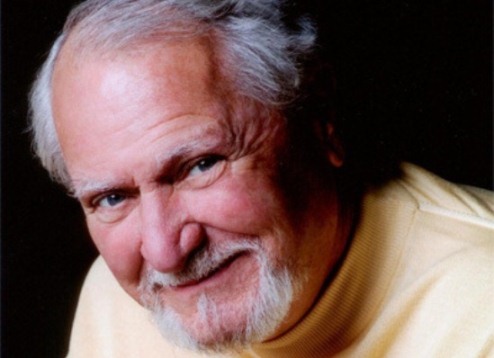 Clive Cussler was an American adventure novelist and marine archaeologist. He was the author of more than 50 novels, many featuring the character Dirk Pitt. The series, which began with Sahara