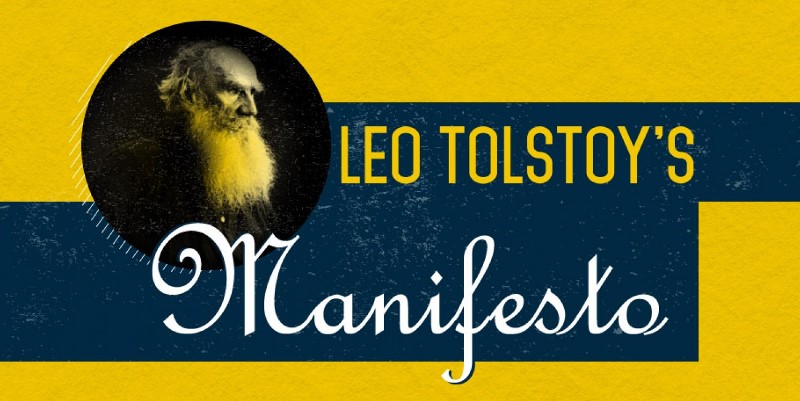 Leo Tolstoy wrote novels, short stories, plays, and essays. One of the giants of Russian literature, he is best known for War and Peace

, and The Death of Ivan Ilyich

What were your rules for life when you were 18-years-old?

Tolstoy originally wrote his “Rules For Life” when he was 18-years-old. However, he did not necessarily always stick to his rules and added more and refined others as he grew older.

Faena Aleph says: ‘His “rules of life” aimed to create an ethical and intellectual set of ideas that would allow him to make the most of his best hours and lend flexibility to his restless spirit, as well as keeping him on the ball.’ (source)