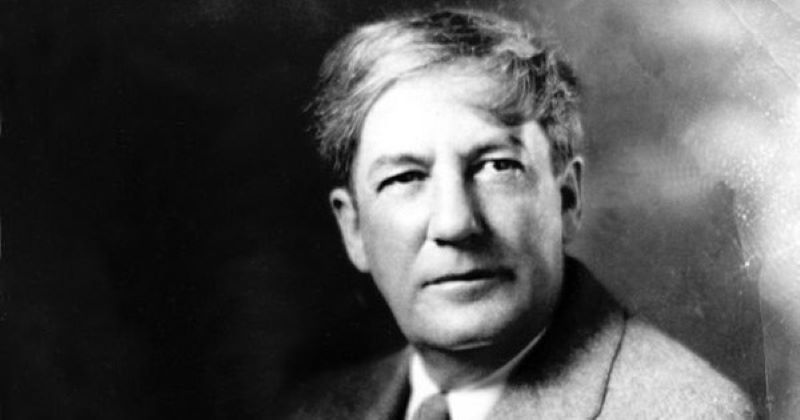 Sherwood Anderson was an American novelist and short story writer. He was known for his subjective works of fiction. Although he was largely self-educated, he became a successful copywriter and business owner. He is best known for his short stories including Winesburg, Ohio, The Triumph of the Egg, and Death in the Woods. He also published novels, memoirs, essays, and a book of poetry.