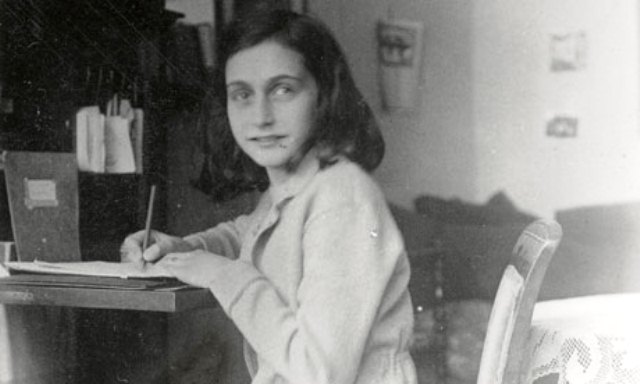 Anne Frank was a German-born diarist. A Jewish victim of the Holocaust, she gained fame posthumously with the publication of The Diary of a Young Girl

, in which she documents her life in hiding from 1942 to 1944, during the German occupation in World War II.