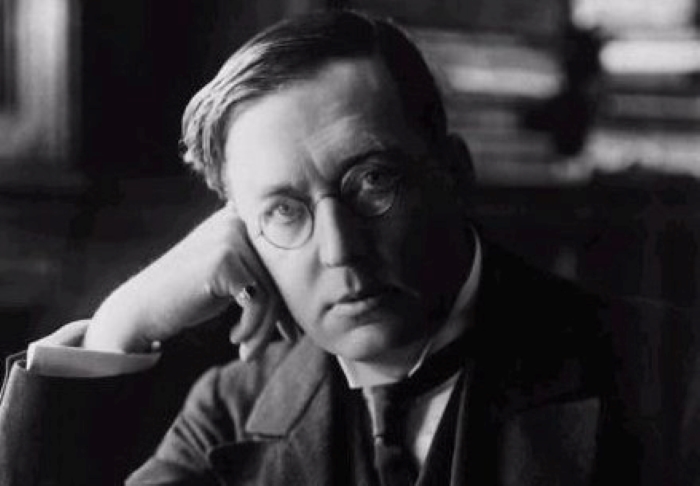 According to Wikipedia: ‘James perfected a method of story-telling which has since become known as Jamesian. The classic Jamesian tale usually includes the following elements:

M. R. James (Montague Rhodes James) was an English author, medievalist scholar, and Vice-Chancellor of the University of Cambridge. He is remembered for his ghost stories, in which he abandoned many of the formal Gothic clichés of the genre and used more realistic, contemporary settings. He is known as the originator of the ‘antiquarian ghost story’. His stories were published in a series of collections: Ghost Stories of an Antiquary (1904), More Ghost Stories of an Antiquary (1911), A Thin Ghost and Others (1919), and A Warning to the Curious and Other Ghost Stories (1925).