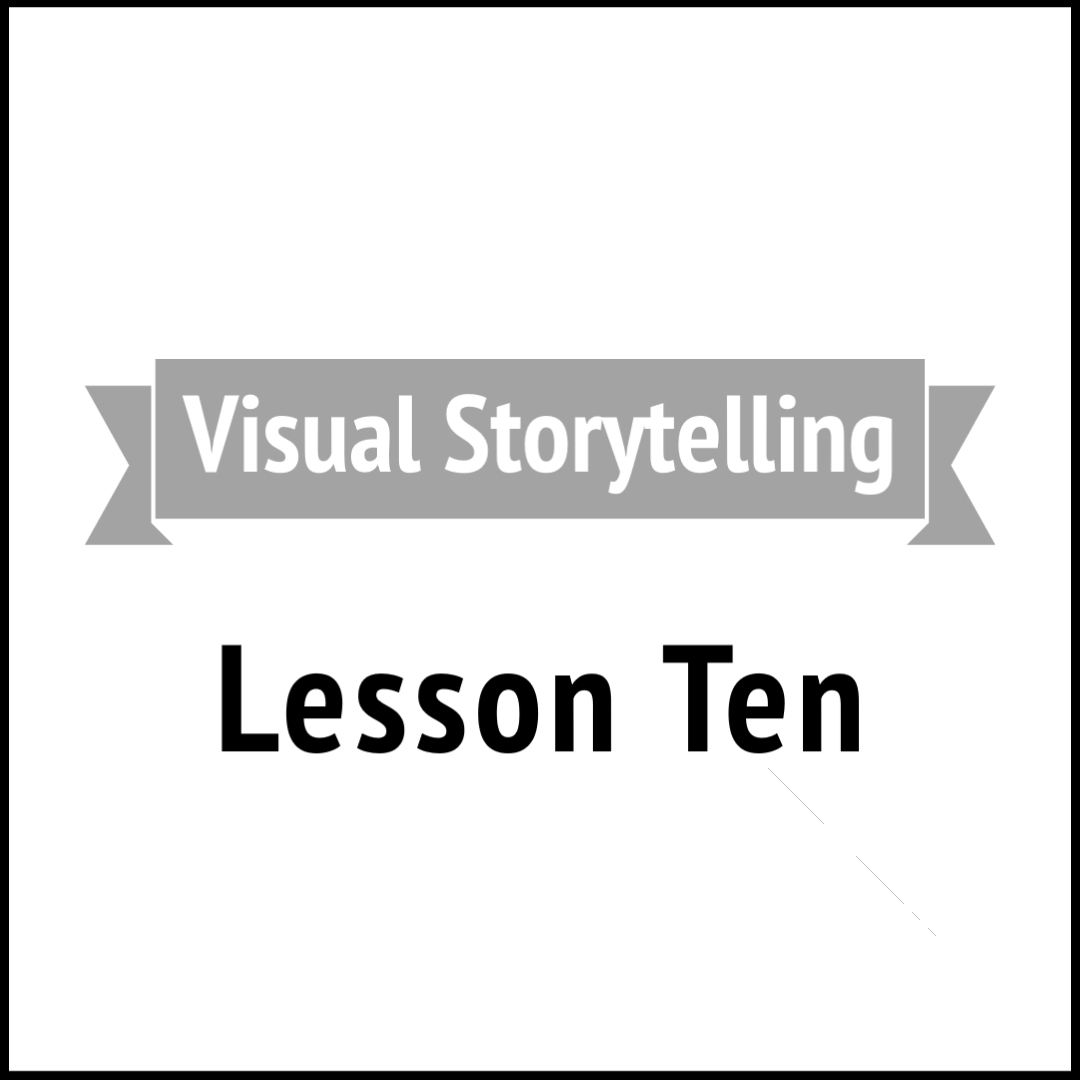 As I mentioned, contrasts can be a clever way to show the difference between characters and their surroundings.

For example, no one is ever really satisfied with the weather. It is either too cold, too hot, or too rainy. In an office, not a single worker will be happy with the temperature of the air conditioner on any given day.

You must explore these tensions in your script. While the audience won’t feel the cold winter’s night, they will know how a character reacts to the chilly rain or snow.

Write a short scene that retells Aesop’s fable of ‘The North Wind and the Sun’ in a modern setting.

In the TV miniseries, ‘Trackers’ (2019), the script allows the film makers to share the local colour of multi-cultural Cape Town and the beauty of the bush in Southern Africa.

In a whimsical script I developed during a workshop, ‘Genevieve and Reisha’, I explored the setting of a garden as identical twin sisters run playfully through a maze at twilight in a game of hide-and-seek.

As these two characters reach the middle of the maze, we float a bit higher in the sky, and we see that the maze’s concentric lines form a series of heart-shapes within other heart-shapes, a repeated pattern that shows the close bond and love the two girls share.

For me, it was a nice moment that brought together plot, character, setting, and theme.

Imagine you have identical twin characters, Tom and Tim. They are tourists in one of the world’s capitals … but they have lost each other.

In a split-screen script, show how the brothers find each other again. On one side or column of the page focus on Tom, the other on Tim.

Choose one of the following cities:

In a comic book style, draw/sketch a storyboard frame by frame for the opening scene in a screenplay. Use one of the following prompts.