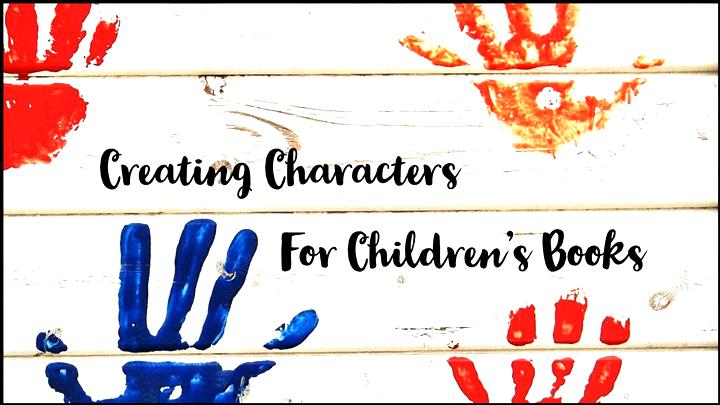 In this post, we tell you what you need to know about creating characters for children’s books.

In my first two posts in this series, I wrote about tips to get you started and common themes in children’s fiction. In today’s posts, I want to write about characters in children’s books.

Remember that characters drive plots. It’s important that other children like and empathise with the characters you create. They have to care about what happens next because of them.

Your readers want to know how they will handle difficult situations. They have to understand them and their personality traits, both the negative and the positive. As writers we have to get our readers to empathise with our creations and to care if they succeed or fail. If the main characters do not seem real in our imaginations, or in the settings we choose, children will lose interest in them.

Too many characters confuse young readers. As children’s books become longer and your audience older, there is room for more characters and more in-depth character development.

If you want to know more about these characters, sign up for kids etc. online.

First time writers often create characters who are too similar to one another. To avoid this, create differences. Throw unlikely personalities together. This lets you explore emotions based on unfamiliarity, fear, irritation, envy, rivalry, and mistrust.

Make a list of all the characters in your book.

If they are too similar, change the characters enough to make them distinct from each other.

How To Make Your Characters Act

Emotions move your characters and your plot forward. Try to create situations that create these emotional reactions.

If children have to confront a threat, they must have reasons for acting as they do. To make them more believable, show the world through their perspective.

Look out for next week’s post on plotting your children’s book.

TOP TIP: If you want to learn how to write for children, sign up for kids etc. online