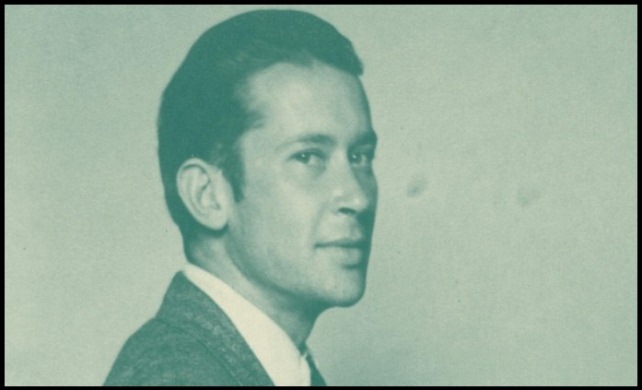 In this post, American poet, e.e. cummings writes about being nobody-but-yourself.

He was one of the most popular, pre-eminent poets of the 20th century. In the mid-1900s, he was the second most widely read poet in the United States (Robert Frost was the first). In his life, Cummings received many honours, including an Academy of American Poets Fellowship, two Guggenheim Fellowships, and a Ford Foundation grant.

He explains, in this reply to a letter from a high-school editor, what it meant for him to be a poet.

e.e. cummings writes about being nobody-but-yourself