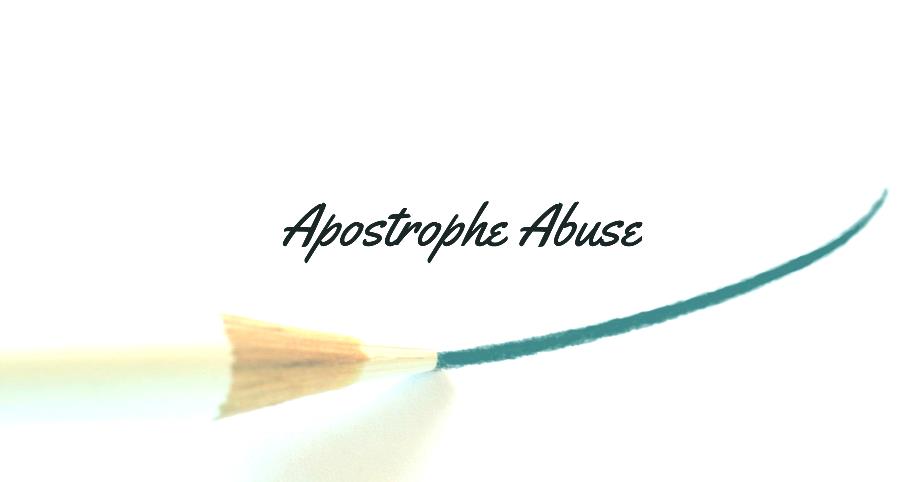 Luisa Zissman has received a large amount of media attention and not because she reached the final of The Apprentice. Instead of praising her business acumen, grammar zealots and social media fans have criticised her lack of grammar knowledge.

A large section of the population was outraged because Zissman did not know how to use the apostrophe in her business name.

“Is it bakers toolkit or baker’s toolkit with an apostrophe?!” she tweeted. After receiving a lesson in apostrophe use from her Twitter fans, Zissman enraged her fans and the grammar zealots further by tweeting, “I like the look of bakers,” and decided to drop the apostrophe.

Zissman’s business acumen was praised during the BBC’s show but her ignorance about basic punctuation has called her credibility and professionalism into question. Her work ethic was also questioned as people felt she was ‘being lazy’ by not attempting to understand the use of the apostrophe.

Ironically, Zissman describes herself as having “a brain like Einstein.” People want to do business with companies who are professional and credible. If companies cannot grasp the basic rules of punctuation then what else do they not know that is crucial to their business?

If you still feel that apostrophe ignorance is no big deal then consider the following examples of miscommunication:

A misplaced apostrophe can change the meaning of a sentence and lead to miscommunication.