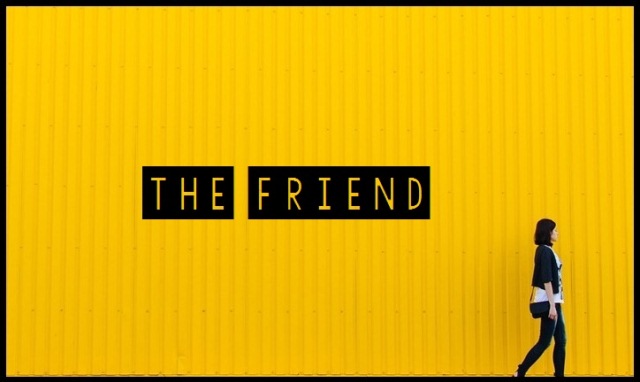 What is the role of the friend in your story?

The Role Of The Friend In Fiction

What would Batman be without Robin? What would Garfield do if he didn’t have Odie? This character is in the story to help the protagonist. So whatever the protagonist’s goal is, the friend’s goal is to help him or her achieve that goal.

They can help, or they can ‘try’ to help. Think of Alan from The Hangover. He adds to the conflict and is a catalyst for their trouble. Or when Robin goes off to solve crime on his own and Batman has to save his ass as well.

Because of their shared past, the ‘friend character’ helps to show backstory. He or she knows about the difficult mother, the psycho ex and who teased the protagonist in school. Chances are they know and understand the relationship between the protagonist and antagonist. All My Friends Are Fictional

The friend shares the protagonist’s morals as well. Birds of a feather and all that. This doesn’t mean that your hero and friend can’t argue and fight. They can disagree about many things. They are usually privy to the protagonist’s crazy plans and will try to talk or knock some sense into him or her.

They also save your protagonist from solitude. If you character is alone they lapse into internal thought and you increase your risk of telling instead of showing. By discussing his problem with the friend, we are able to show who he is, and we learn about him and his thought processes in a way that moves the story forward, reveals character, and keeps the pages turning.

Think of our favourite duos: Thelma and Louise, Sherlock and Watson, Tom and Jerry, Frodo and Sam. They are inseparable and they are awesome.

Make sure your character can phone a friend, literally or telepathically, whatever suits your story.