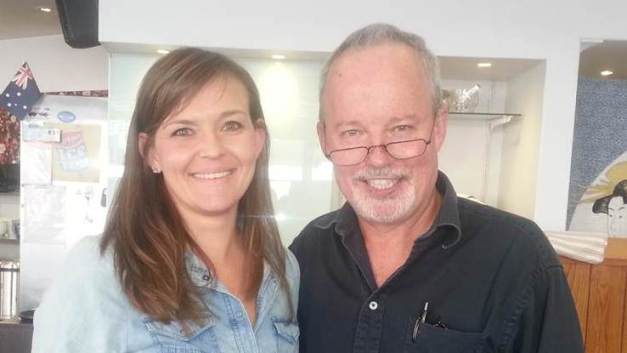 In this post, we look at 17 things you probably didn’t know about Michael Robotham, the Australian author.

Death At A Sushi Bar

My foot is dead. I lost feeling somewhere over the Indian Ocean and I have not got it back. I am limping because I just spent 12 hours on a plane and legroom is an illusion. An illusion created by the same people who try to convince you that the miniature, rubbery bits in the tinfoil bowl are actually food.

But I endured and now I limp in Sydney, Australia, but I limp towards a goal. Best-selling author, Michael Robotham has agreed to an interview and I have questions to ask.

Michael Robotham is a best-selling Australian crime fiction writer, born 9 November 1960. He was the ghost writer of 12 best-sellers before he started writing his own books, which include the Joseph O’Loughlin series.

This is what I learnt:

This seemingly civilised conversation has taken place with me wrestling chopsticks, dodging soya spills and getting slapped by seaweed. I am not a very elegant sushi eater. I’ll post some more of the interview next week. There was a lot to discuss, not to mention a lot of sushi to eat.

Michael’s latest book is the excellent thriller, Watching You. Read my review here.