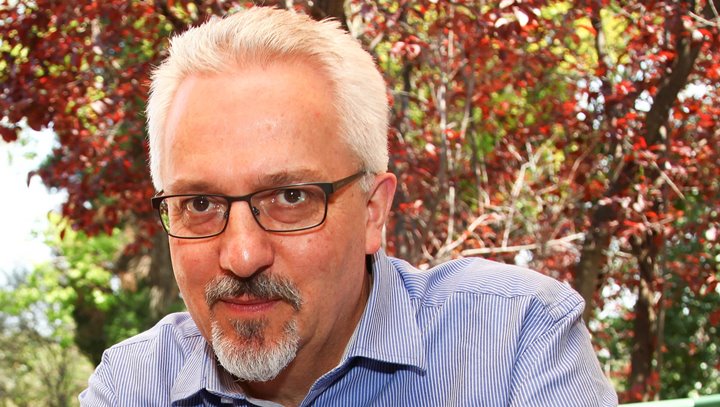 Alan Hollinghurst is an English novelist, poet, short story writer, and translator. He was born 26 May 1954.

He is the recipient of numerous awards, including the 1989 Somerset Maugham Award, the 1994 James Tait Black Memorial Prize, and the 2004 Booker Prize.

Alan was a charming guest. We learnt that he chooses his titles as he writes. The titles of his novels are varied, and suggestive of secrets held in the book. He started writing ‘rather pretentious poetry’ as a child and hasn’t written poetry since becoming a novelist. His favourite novel of the ones he has written is The Spell, the book that has had the least success of the five. Read our review of The Stranger’s Child

Follow this link for more photographs from the intimate event.