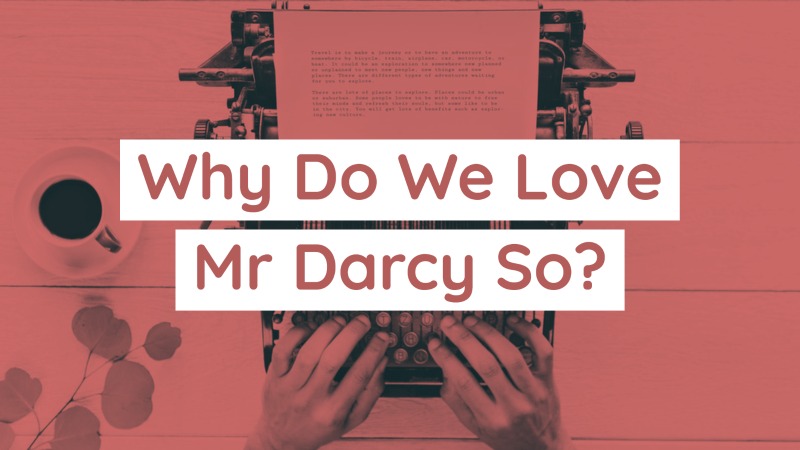 Why Do We Love Mr Darcy So?

It’s Valentine’s Day and Mr Darcy is the perfect romantic hero, but why do we love Mr Darcy so?

Since Jane Austen first introduced Mr Fitzwilliam Darcy to the public in 1813, he has been a favourite of all romance readers. The question is why?

When the hero of Pride & Prejudice, Darcy, first makes his entrance at the Assembly, he is described as having the virtues of being a ‘fine, tall person’ with ‘handsome features, noble mien’, and maybe most important of all, ten thousand pounds a year. In today’s money that’s approximately one million pounds a year as income. Nothing to be sneezed at then or now.

What About Rochester And Heathcliff?

But Darcy was also ‘proud; to be above his company, and above being pleased; and not all his large estate in Derbyshire could then save him’. He was also fairly insulting about Elizabeth the first time he laid eyes on her. There was no love at first sight for Darcy! So clearly, tall, dark, handsome, and rich isn’t enough!

What Makes Darcy A Hero To Pine For?

Jane Austen created a living character. One who wears the breeches rather well, but is also aloof. It’s this aloofness that makes him more attractive. Unlike his friend, Bingley, he’s a hero we must work for. The reader discovers how at fault everyone’s opinion of Darcy is when Elizabeth visits Pemberley and hears the housekeeper’s account of his character.

The 4 Reasons We Love Mr Darcy So

It’s honour, kindness, and generosity that make us love Darcy.

We hope this post helped you to understand the reasons we love Mr Darcy so. 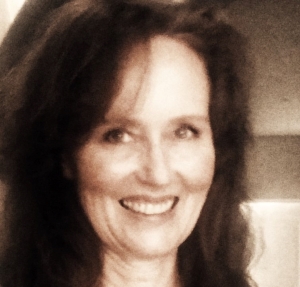 by Elaine Dodge. Elaine is the author of The Harcourts of Canada series. Elaine trained as a graphic designer, then worked in design, advertising, and broadcast television. She now creates content, mostly in written form, for clients across the globe, but would much rather be drafting her books and short stories.