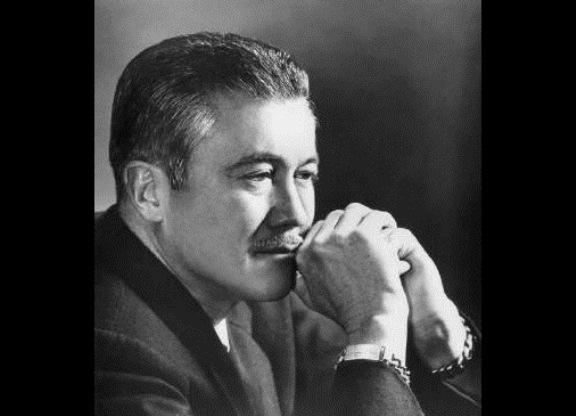 Leslie Charteris was a half-Chinese, half-English author of mystery fiction, as well as a screenwriter. He was best known for his books chronicling the adventures of Simon Templar, alias The Saint. The series started with The Saint Meets the Tiger.