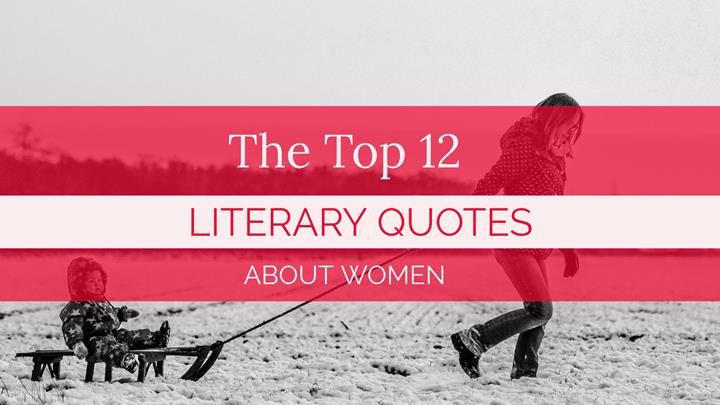 In this post from Writers Write, your comprehensive resource, we share a selection of our favourite literary quotes about women.

To celebrate Women’s Day, I have compiled a list of some of my favourite literary quotations about women.

Women’s Day – South Africa: Now You Have Struck A Rock

On 9 August 1956, more than 20 000 women of all races marched on the Union Buildings in Pretoria to protest pass laws that required Black South Africans to carry a ‘pass’. This pass restricted where the bearer was allowed to live, work, and travel. Black South Africans had to carry their ‘pass’ at all times, and were often arrested if they could not produce it.

After dropping off petitions with more than 100 000 signatures at the Prime Minister’s offices, the women stood in silence for 30 minutes. A song was composed in honour of the occasion, Wathint’ Abafazi Wathint’ imbokodo! (Now you have touched the women, you have struck a rock!)

The march was led by Lilian Ngoyi, Helen Joseph, Rahima Moosa, and Sophia Williams. This display of solidarity and inner strength showed how women were an integral part of the freedom struggle. It reminds us that women were at the forefront of change in South Africa and they shaped the future of South Africa.

The Top 12 Literary Quotes About Women