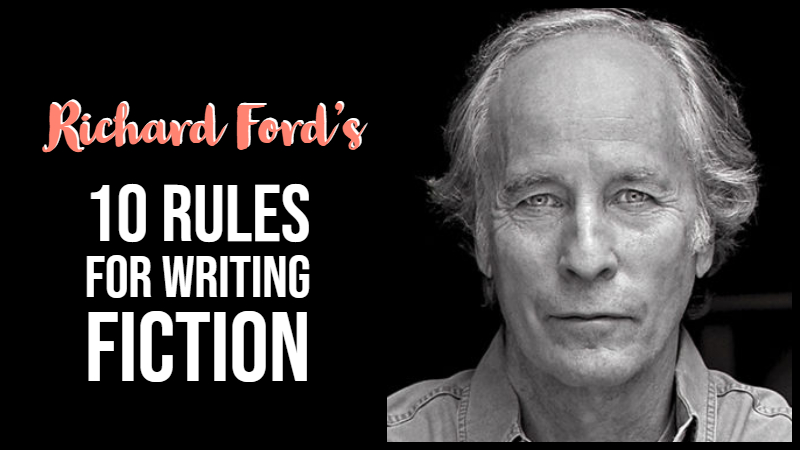 Richard Ford is an American novelist and short story writer. He has written several novels, a memoir, and a number of short story collections. He was born 16 February 1944.

Despite suffering from mild dyslexia, Ford became interested in books. He says that it may have aided him because it forced him to take his time when reading books and it gave him time to think about them.

His best-known works are the novel, The Sportswriter

His novel Wildlife was adapted into a 2018 film of the same name.

Source for tips: The Guardian