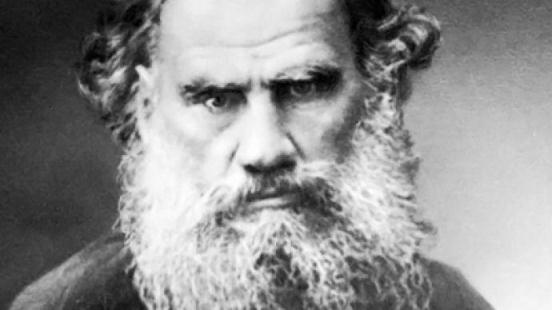 Leo Tolstoy was a Russian writer of novels, short stories, plays and essays.  He is best known for War and Peace

, and The Death of Ivan Ilyich

. His ideas on non-violent resistance, in such works as The Kingdom of God Is Within You

, had an impact on Mohandas Gandhi and Martin Luther King, Jr.