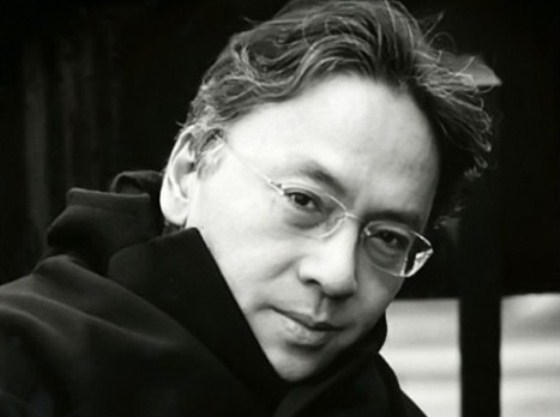 Kazuo Ishiguro is a Japanese-born British novelist. He was awarded the Nobel Prize in Literature in 2017. He is is one of the most celebrated contemporary fiction authors in the English-speaking world. He has been nominated for the Man Booker Prize four times, and won in 1989 for The Remains of the Day

. His other books include Never Let Me Go

and The Buried Giant