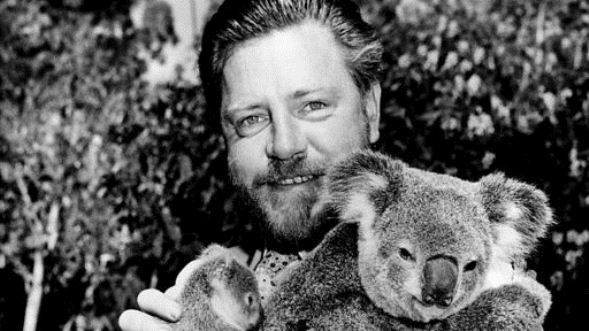 Gerald Durrell was an English naturalist, zookeeper, conservationist, author, and television presenter. He is remembered for writing a number of books based on his life as an animal collector and enthusiast. He is the author of My Family and Other Animals.

He was the youngest brother of novelist Lawrence Durrell.