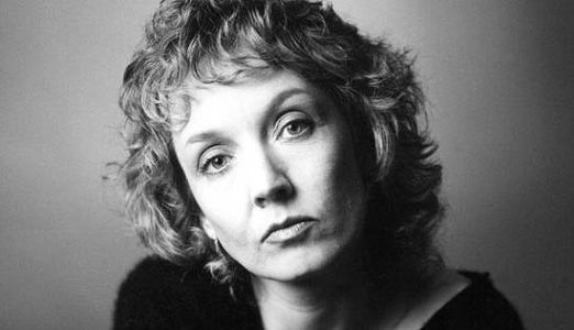 Anne Fine is a British writer. She has written more than 50 children’s books including two winners of the annual Carnegie Medal. She also won the Guardian Prize, one Smarties Prize, two Whitbread Awards, and she was twice the Children’s Author of the Year. From 2001 to 2003 she was the second British Children’s Laureate. Her books include Madame Doubtfire