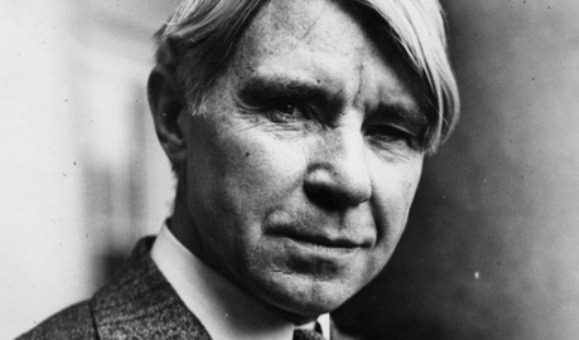 Carl Sandburg was an American writer and editor best known for poetry. He won three Pulitzer Prizes. He won the Pulitzer Prize for History for Abraham Lincoln: The Prairie Years & the War Years, and Chicago Poems

was his first published book of verse. Honey and Salt

celebrates the themes that engaged him as a poet for more than half a century of writing- life, love, and death.