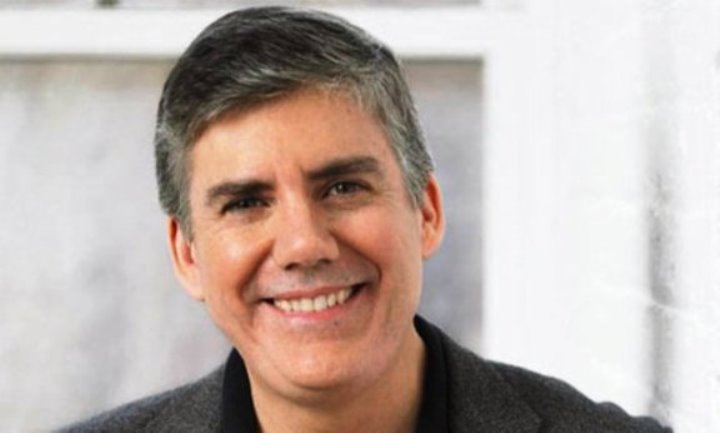 I tell aspiring writers that you have to find what you MUST write. When you find it, you will know, because the subject matter won’t let you go. It’s not enough to write simply because you think it would be neat to be published. You have to be compelled to write. If you’re not, nothing else that you do matters.

3.  Get going! Until we know the dilemma, we won’t care about the set-up. Get to the point!

2. Identify the moral dilemma driving the novel.  The successful novel will haunt a reader because it deals with some ethical or moral dilemma that makes the reader wonder what he or she would do in the protagonist’s place.

Rick Riordan is an American novelist. He is a New York Times bestselling author of over twenty novels for young readers, including the Percy Jackson series, which began with The Lightning Thief, the Kane Chronicles, the Magnus Chase series, and the Trials of Apollo. He is also the author of the multi-award-winning Tres Navarre mystery series for adults. 86 million copies of his books are in print in the United States, and rights have been sold into more than 37 countries. Follow him on Twitter: @camphalfblood