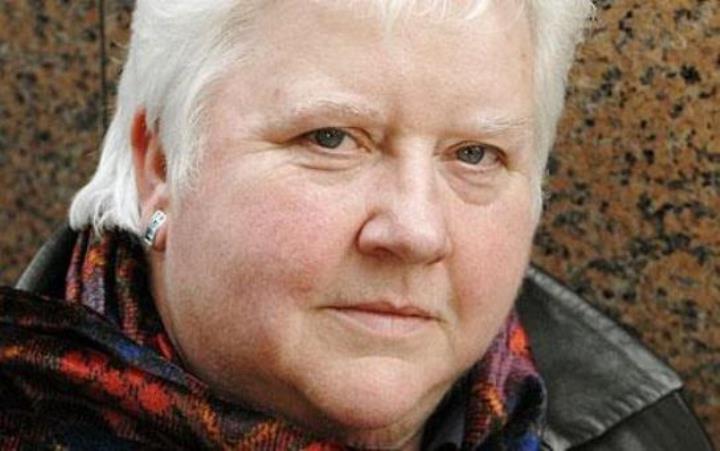 Val McDermid is a Scottish crime writer. She is the author of 30 books which have sold more than 10 million copies. McDermid has won several awards, including an LA Times book prize and the CWA Dagger. The TV series Wire in the Blood was based on her novel, The Wire in the Blood.