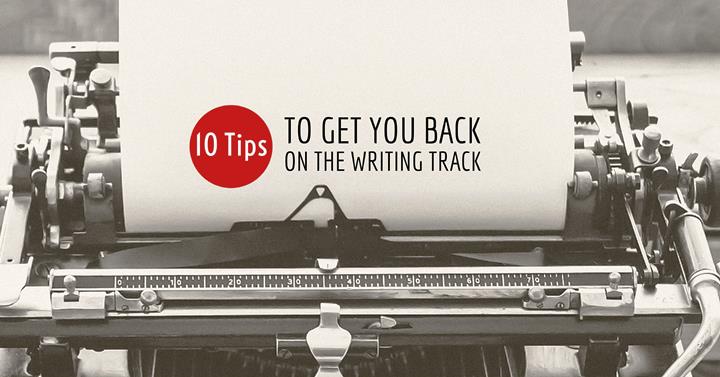 Are you stuck? Do you need help moving your story forward? These 10 tips will help you get back on the writing track.

Sometimes writers just get stuck. It’s not Writer’s Block. It’s more like a lull. As long as we’ve plotted our story, spent time creating our characters, and worked out our scenes and sequels, we know where we’re going.

Still, there are times when we just know that something is not working. Don’t panic when this happens. It’s normal. Remember that we’re not machines. We’re human beings creating something out of nothing, and that’s pretty amazing. It can also be exhausting.

10 Tips To Get You Back On The Writing Track

I have found that if you use one of these 10 tips, you’ll probably get back on track.

I think we sometimes need a box of tricks to get us out of the rut. I hope these help you.

You may also enjoy these posts: